Web Development Used to be Scary

One of the greatest benefits of working at Divshot as a Marketer/Growth Engineer/Business Development, is that I get the opportunity to work with six really smart and awesome engineers (And one really cheery Mary - who keeps all of us in check and the company running smoothly).

Divshot is a developer focused company. That means, if you come as not a developer, you'll have the opportunity to learn development, talk code, and think engineering. It also means that everything we create is designed to make the life of someone who creates and ships code as easy as possible. Eventually, being around developers all day rubs off on you.

Development as an outsider

At my previous roles, one of the most interesting things was walking by the office and seeing a screen full of code in different colors on someones monitor. Having no idea what they were doing, I was afraid to inquire. That, and there's a whole thing about interrupting someone in the middle of a session - it's a bad idea. That's how it is at most companies - Marketing and Engineering almost never cross paths. It's also why there's such a disconnect between these two teams at most companies. 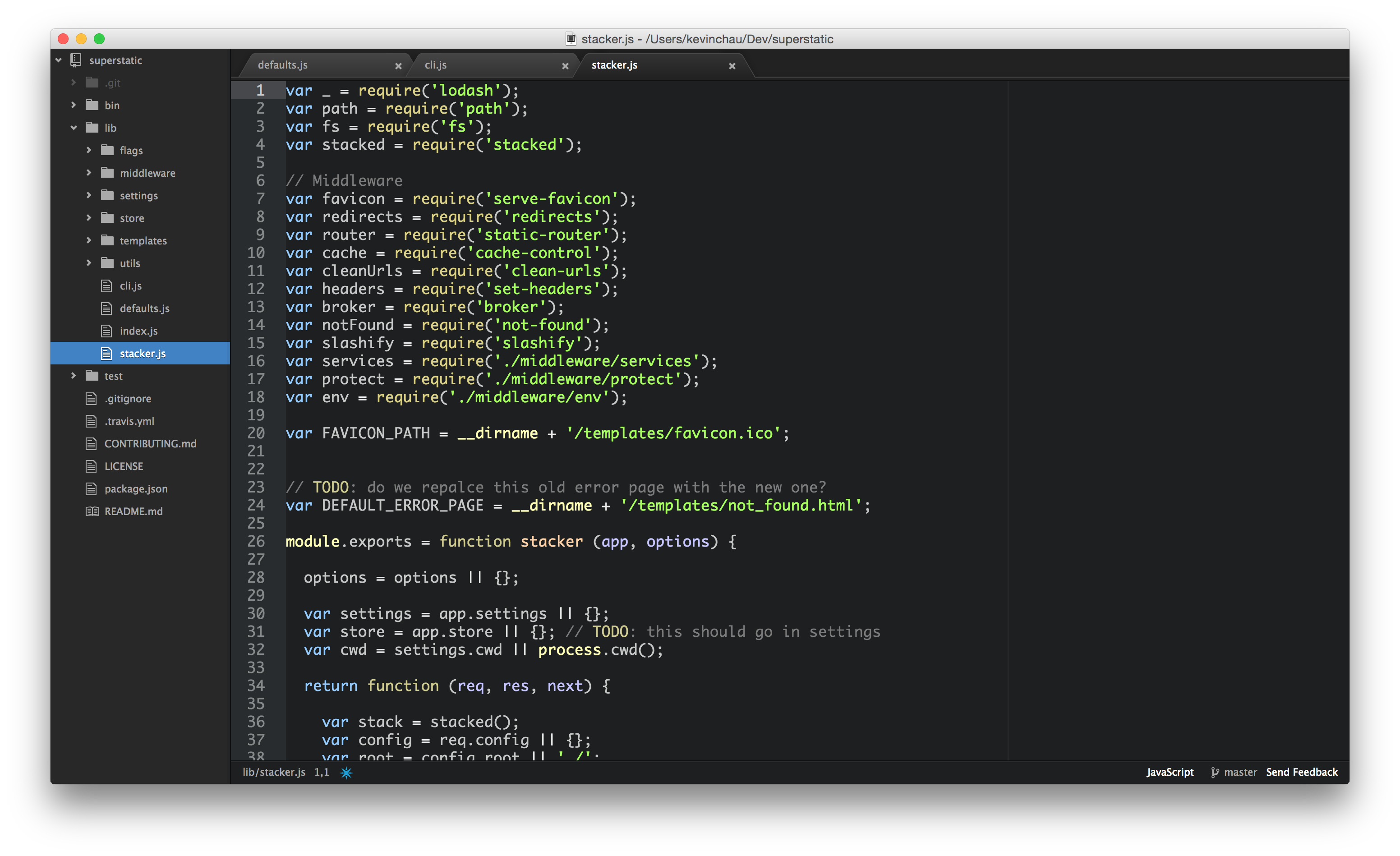 Back then, the extent of any sort of 'development' for me was SQL Queries and Excel macros. That's about it. As much as I wanted to make something - I wouldn't even know where to start. Those JS/Ruby/Python courses online seemed like they went nowhere, and I felt like I was learning code for the sake of learning code - when was I going to learn how to make something I wanted to use?

So those never worked out. Doing searches online for example code on stuff I wanted to build was like opening a Pandora's Box. It definitely is not easy. The only thing I could safely say at that point was that WordPress and PHP are a PITA.

Getting thrown in the pool, again

"What is Bootstrap? What is Angular?" Were probably one of the first things I asked about after joining the team. Heck, I didn't even know what GET and POST were, let alone what I could do with an API. But, I learned, I read code, I watched some of the team code, I sat in on calls where they talked about architectural decisions that I had no idea about.

But, the team helped me, I pulled an all-nighter with Jake helping where I could with the new redesign, I learned to use GitHub, and tinkered with Bootstrap, JS, and CSS.

Getting comfortable with the front-end codebase at Divshot has given me the courage to try doing things on my own. 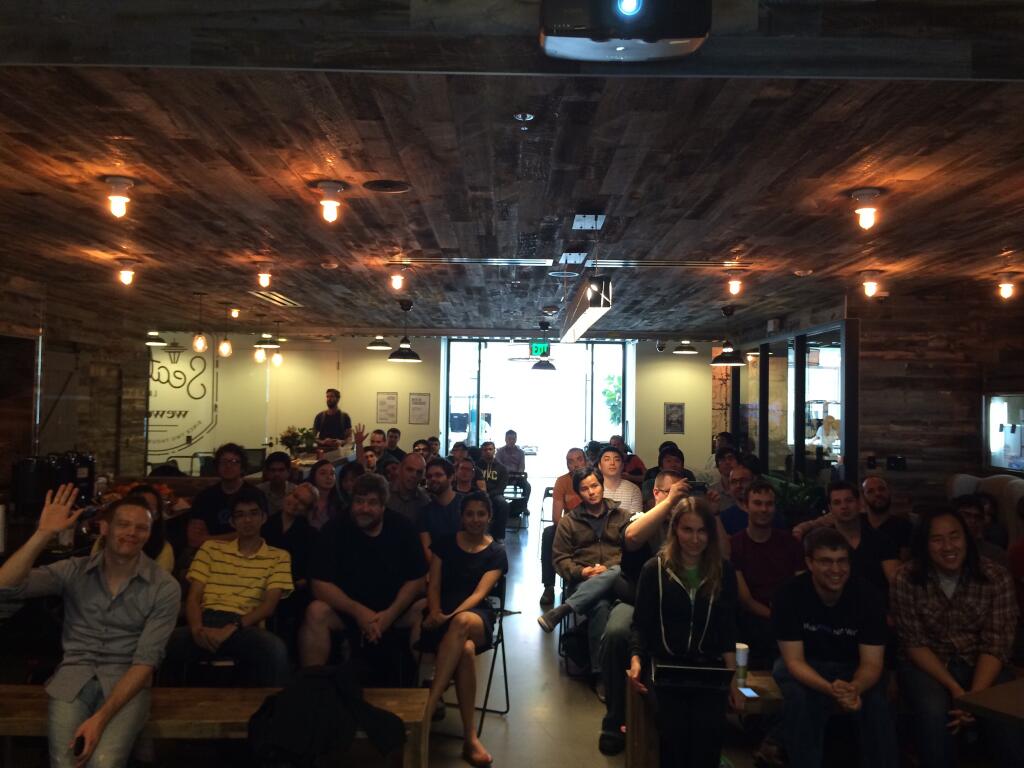 I've written and shipped code at hackathons, with the last one being a finalist at AngelHack with just one other team mate.

To be honest, I had no idea how to use Heroku or AWS until recently. Web Development was a scary place, setting up an Apache server or Microsoft IIS was a serious deal breaker for me, and it wasn't until I started using our own Divshot tools that I began to get comfortable with this stuff.

The tools I ended up with

There are two pieces of software that I now cannot live without. The rest are more or less replaceable. 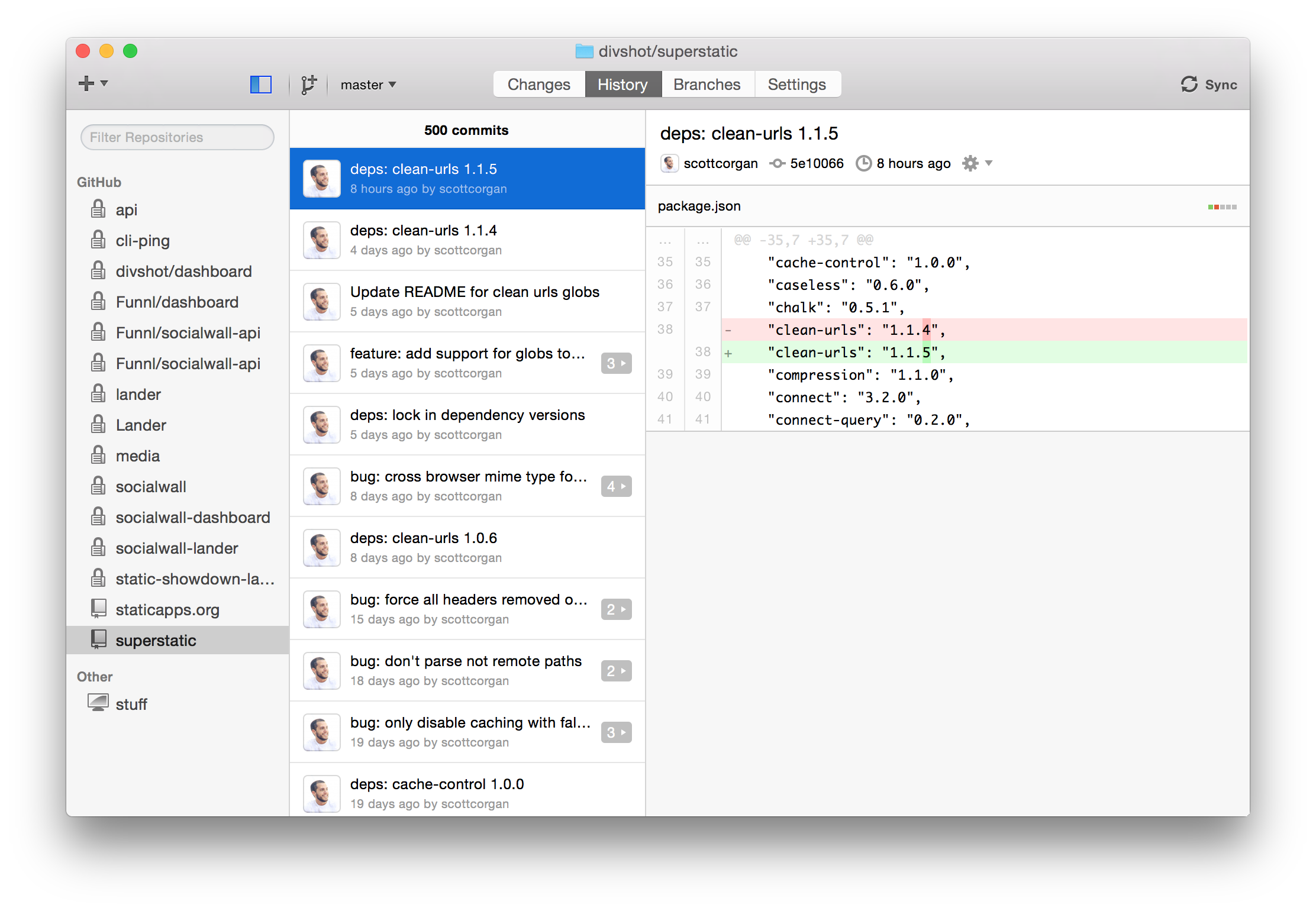 This was the easiest way without any prior knowledge of Git or Repositories to get off the ground, without this I may have never figured out what a repo was or how version control worked. I still use it when I'm doing bigger commits (I use git in the terminal for smaller ones.), it helps me visualize what changed, and what I don't want to commit and push.

There's no better way to get started in exploring code. 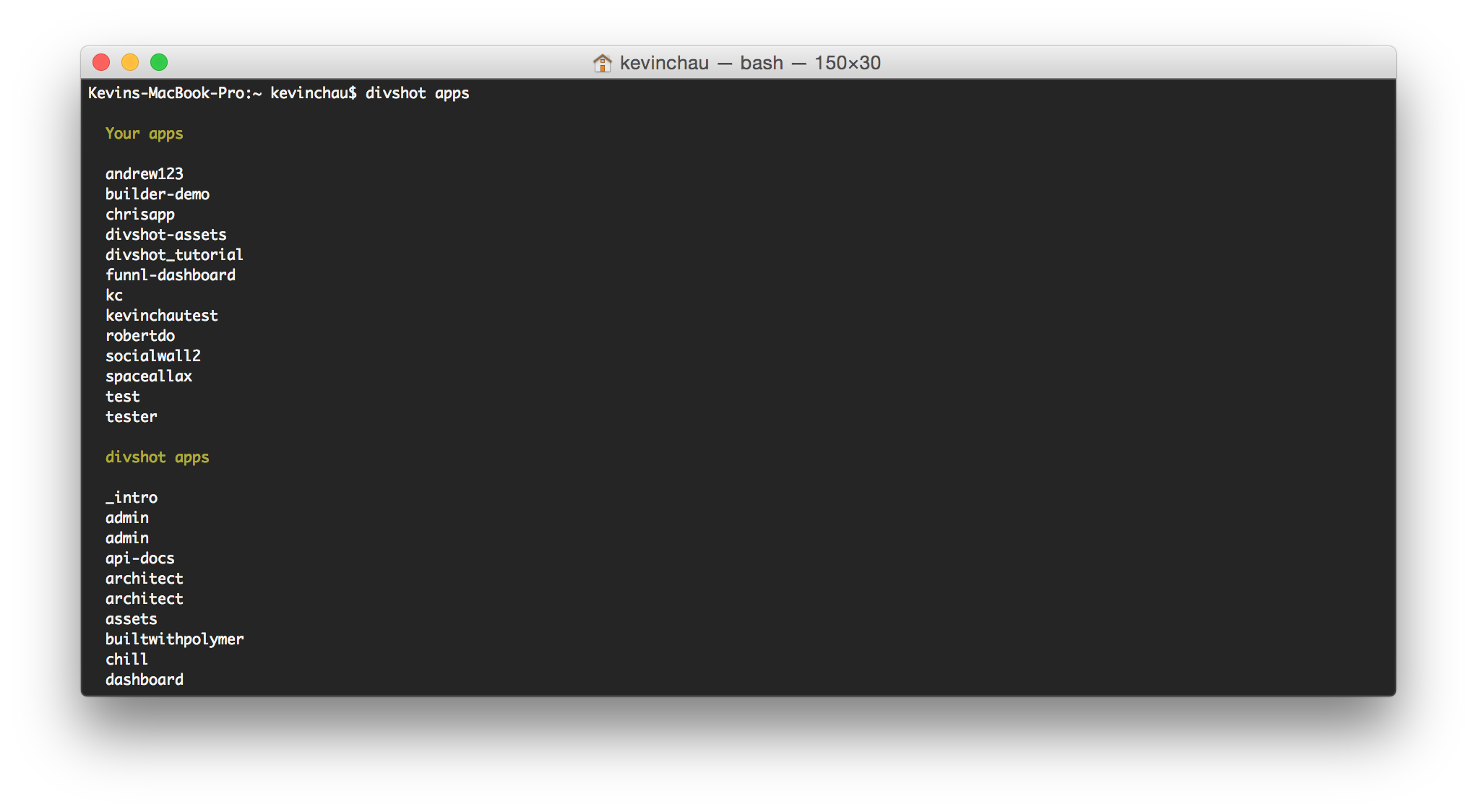 Okay, this one may seem self-promoting, but trust me, it's not. What I said about getting something deployed is a PITA is true. One of my favorite things to tell people is the ability to get up and going in under a few minutes. It's completely true.

Using Yeoman and the CLI, I can scaffold AND deploy a Bootstrap or AngularJS site in at most, two minutes. When I'm ready, promoting to production and my own domain name is only a couple shell commands away.

It's improved greatly since we started building it as well. Whenever I don't use it for awhile, and come back - I literally say 'WHOA!' in our Flowdock.

If you don't believe me, go try S3 or Heroku (Don't, here's why), to do the same thing. I guarantee it will take you at least twice as long to get something scaffolded on a development or staging environment, and then promoting to production on a CDN.

Development is no longer scary

It only takes a little bit to get started and pointed in the right direction. But one thing I will say is that I am happy to be helping make user-friendly and developer-friendly tools to ease the lives of those who do this daily.